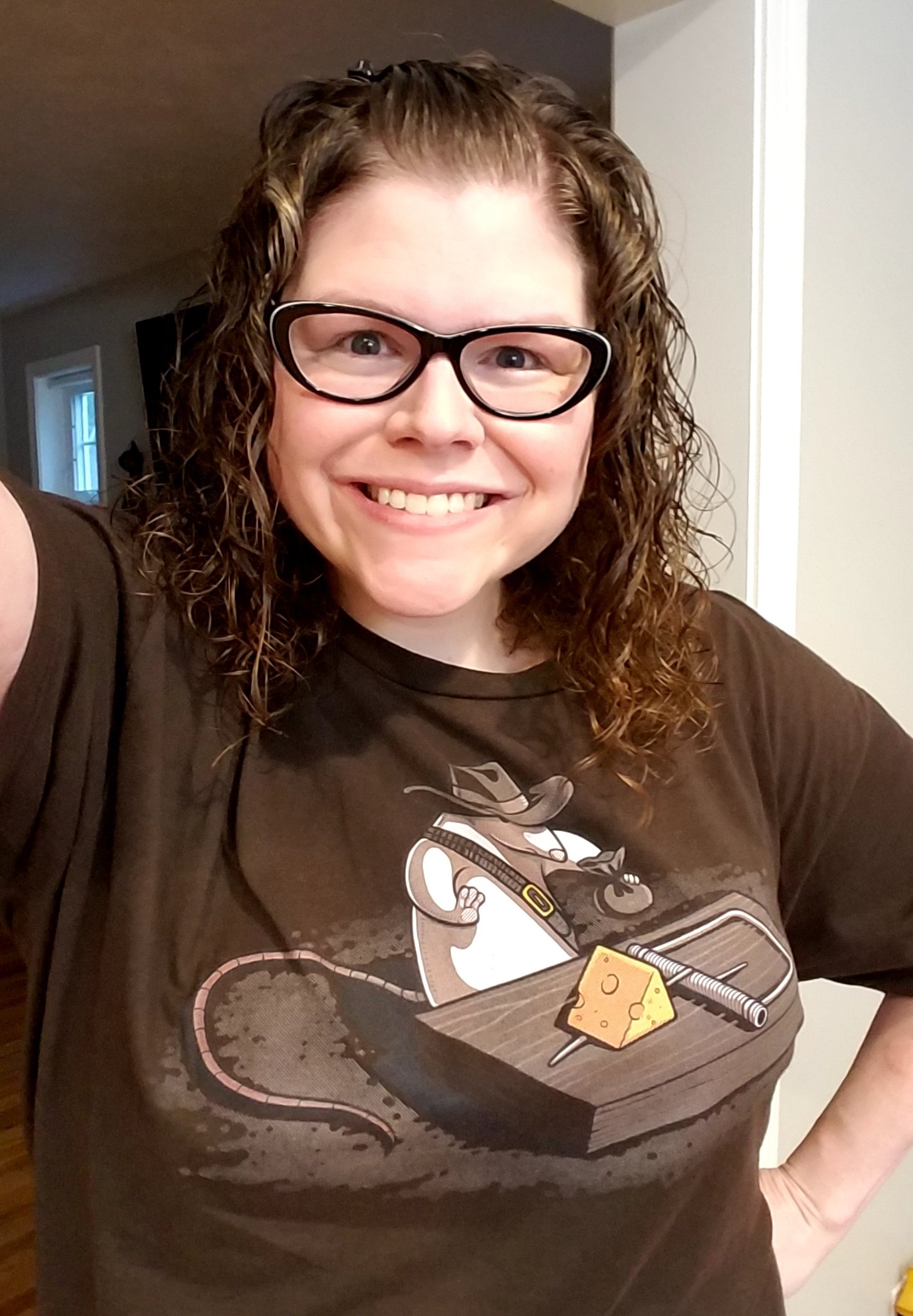 From Accident to Teachable Moment

Why Personal Finance: Jacqueline says that whether you have $20 or a million, “everybody needs to have personal finance in their background. At some point, you will have money, and you need to know how to manage it wisely.”

Why Teaching: Despite coming from a family of educators, Jacqueline says she never expected to be a teacher; she wanted to do something completely different. Jacqueline began her career as a business consultant, and, during that time, she found that she really enjoyed training clients. That’s when she decided to secretly take the teaching test and change careers. She says she’s “so much happier as a teacher; it really was in (her) blood.”

Resources: Jacqueline says she likes to pull resources from numerous places because she says she “tends to get bored fairly easily.” Something she’s also sure her students can relate to. Jacqueline also will create her own resources and likes to collaborate with other teachers. It’s one reason she loves the Jump$tart National Educator Conference. While there, she can work with other teachers to get out of the bubble of her own school – as she says. And while she also likes pulling resources from the Jump$tart Clearinghouse, her go-to resources are Knowledge Matters, Next Gen Personal Finance, National Endowment for Financial Education and Bulls and Bears Online.

While many teachers pull from real life to make lessons relevant, next year’s students in Jacqueline’s class are in for a “treat” that she’s developing this summer.

However, before the treat, some background.

Jacqueline’s classes start with the general curriculum that she and two other teachers keep standard, but then Jacqueline says she wants her students to apply something from their life to bring the lesson home.

In addition, her budgeting classes are specifically tailored to the student. In her class, Jacqueline has a mix of students from ninth grade to 12th.  A budget for a senior looks much different than one for a freshman. But, she helps them develop a budget whether it’s one with a biweekly paycheck or annual birthday money. She works with them individually to develop something that becomes a living document that changes as their situation changes.

More challenging are lessons on insurance. However, Jacqueline has a recent personal story that she’s treating her students to next year.

Jacqueline suffered a badly broken ankle several months ago, and as she recovers from the surgery, she’s collecting all of the bills to share with her students. Her intent is to show how “one little accident can impact an overall budget.”

She’s planning on sharing all of the bills – including the $3,000 ambulance bill.

She says the experience has been eye-opening; she “had no idea how expensive an ambulance was, and now is kind of excited to get the bills.” While not something she thought she’d say, Jacqueline’s turning the accident and related expenses into a case study for her students. She will be able to talk about health insurance – what it pays for and what she has to pay for.

In addition, Jacqueline had short-term disability insurance, which has helped because she spent the last month and a half of the school year at home recovering.

She said it’s a teacher’s point of view to look at this experience as a way to illustrate difficult subjects. She plans on showing her students the actual numbers so that they can see how important insurance is and help them prioritize it in a budget.

“Insurance is hard to teach, and I finally feel like I have a good example of something I can show them,” Jacqueline said.