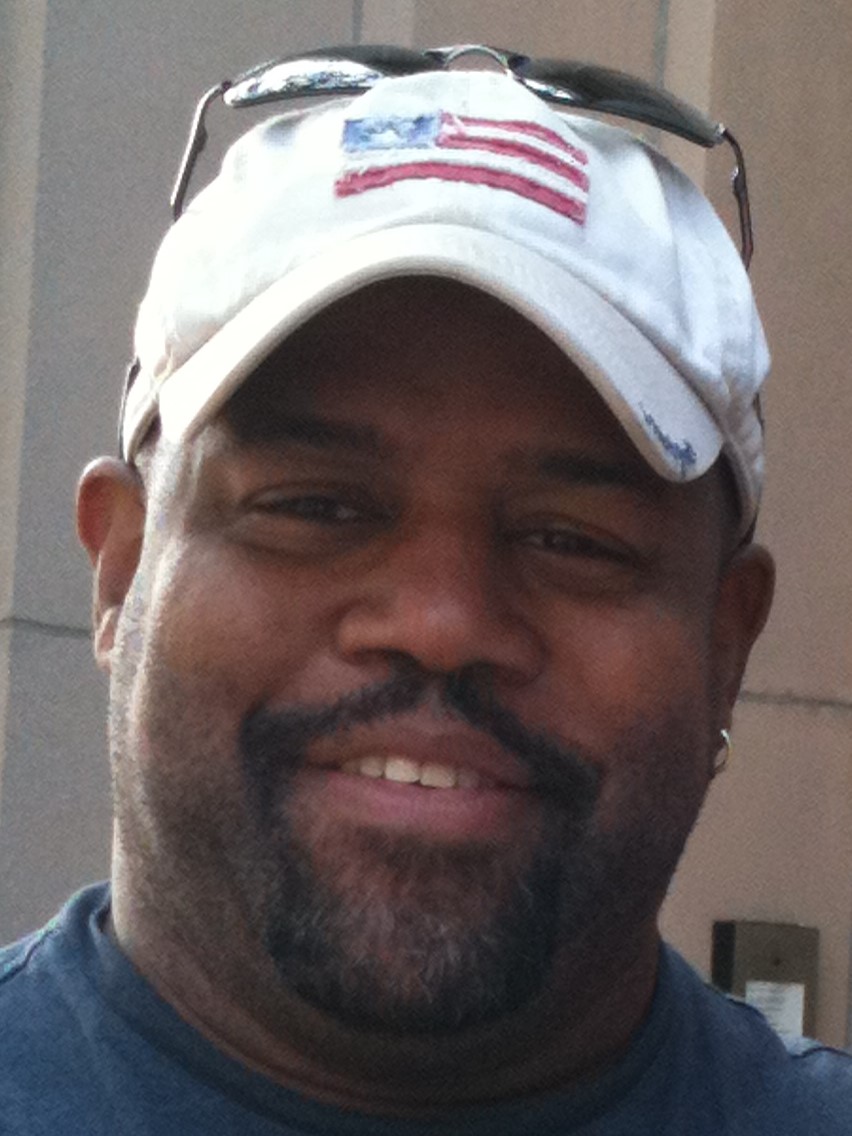 State Financial Education Requirement: New Jersey does require a half-year of financial education for graduation. However, John says, at his school, it’s structured over the whole year, which gives his students more opportunity to digest the information.

Why Personal Finance: John was recruited by a colleague to teach the class because his life experiences had prepared him for it. He can give students advice on what and what not to do.

Why Teaching: While John has been working in schools for 24 years, and his mother was a teacher for 40 years – it wasn’t his goal, but it has turned into a passion. (See more in “His Story” below.)

Resources:  John said he and the other personal finance teachers in his school create their own resources – primarily because they not only have to be translated into Spanish but also Portuguese. And, those translations are done by his colleagues. However, they do augment their lessons with resources from Jump$tart Clearinghouse and NextGen Personal Finance.

John never intended to be a teacher. Instead, he went into the military and was nominated to the U.S. Naval Academy where he spent a couple of years before returning home to finish his degree in Political Science from Kean College (now Kean University). Once he graduated, he was offered a job at a major beverage company in Northern New Jersey – where he had worked between his junior and senior years.

And that’s when things changed.

John says one day while driving through urban areas in Northern New Jersey, he noticed kids skipping school and drinking one of the beers he happened to sell. He decided he didn’t want to be a part of that and decided to quit his job and help kids get off of drugs and alcohol.

As part of his training to be a SAC (Substance Awareness Coordinator aka Student Assistance Coordinator), he had to teach for three years; they wanted counselors to have a better understanding of the environment. Three turned into six. But he was then able to spend nine years counseling with students outside the classroom. When his counseling position was eliminated, he returned to the classroom full time.

In the classroom, John is able to use his background and life experiences to make learning relevant. For example, one day, he shared with his class that early in his life he feared giving presentations, but now does it all the time as a teacher. He tells them, “if I can do it you can.”

He shares stories of where he’s been, what he’s done and, as he says “humanize” some of the personal finance topics that “can be completely boring.”  For example, so far this year he and the students have covered workplace readiness skills, how to look for and get a job, resume writing, calculating income, benefits and taxes, purchasing power, budgeting, banking and risk management.

He (unofficially) calls his class Life Skills 101. John says, “when you leave (his) class you can be a functioning member of society and you’re going to do well. It’s going to be a tough world. It doesn’t matter; keep moving forward – even when you’re knocked down.”

And John’s been knocked down – he says he’s a proud cancer survivor; he “kicked its ass.”

His goal is to help them become better citizens by understanding that life is not perfect but that you can make it work. John says, that “When you don’t sugar coat things and you make them face reality – that drives the message home.”

In his class, he lays the foundation and framework of how to live their lives for the next 40 to 50 years. He says “we really tell the kids what you learn in this class you can take home and apply it to your life TODAY!”

The irony, as John sees it is that, kids think teachers are out to get them and to make their life miserable. Instead, John is tough on his kids because he doesn’t want to see them throw their gifts away. He said, “it’s an uphill battle, but one I am happy to climb. I take pride in (making a) difference.”

For him, teaching has come full circle. He taught for two years at the same school his mother, who taught high school mathematics (algebra, trigonometry, advanced math and college math at Montclair State College), did before going to Newark in the fall of 1995. (He’s also an alum of the same high school.) When he is out and about, he occasionally runs into her former students who are grateful for what she gave them.  It always puts a smile on his face once they part.

For John, he says he’s a “success in life because of her.”  She taught me the value of education, hard work, commitment to excellence and attention to detail. Hard work will pay off and to do things the right way.  That will carry you far and gain you the respect of others.

That’s what he’s trying to pass on to the next generation. He wants his students to be successful when they leave.